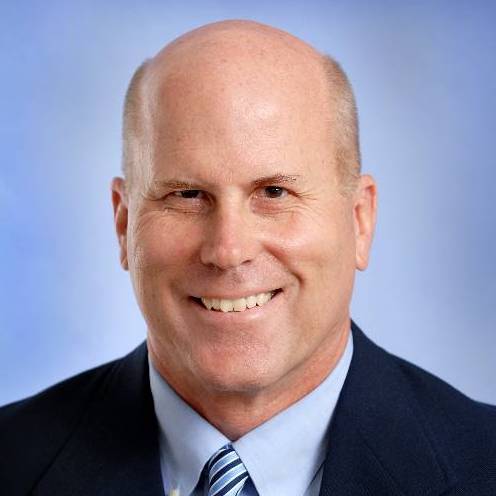 UofM Global’s commitment to building high-quality, low-cost pathways has enabled the University to holistically meet the needs of learners critical to our state—and nation–such as adults who don’t currently hold degrees. For example, UofM Global’s dramatic growth is attributable to the entrepreneurial spirit embodied within the LiFE, or Learning Inspired by FedEx program. This collaboration between the UofM and FedEx enables employees within the FedEx Express and FedEx Logistics operating companies from across the country to complete their degree at the UofM. Qualifying employees benefit from no upfront costs and utilize several non-traditional methods of earning college credit including prior learning credit for FedEx training and competency-based coursework to accelerate time-to-degree.

Maximizing innovative methods to deliver and recognize college-level knowledge, Irwin was instrumental in launching the Finish Line, a degree completion initiative that has enabled almost 600 former Tigers to return and complete their degree at the UofM since 2013. The Finish Line has been recognized by the Association of Public and Land Grant Universities, NACADA and others for its success in supporting non-traditional student degree completion.

As an advocate for lifelong learning, Irwin was awarded an Access & Diversity Grant from the Tennessee Board of Regents to support the redesign of the institution’s prior learning assessment program targeting returning adult students. As a result, in 2018, more than 400 UofM students were awarded experiential learning credit resulting in accelerated credit accumulation and over $1 million in savings for the ELC recipients. Irwin was also selected as a College and University Partnership Affiliate by the American Council on Education (ACE) and was awarded a grant from ACE to represent the University on the ACE Alternative Credit Project, funded by the Bill & Melinda Gates Foundation.

Irwin earned his Bachelor’s, Master’s and Doctorate degrees from the University of Northern Colorado and now resides in Germantown, TN with his wife Carol, who is a tenured professor in the School of Health Studies.

All Sessions by Dr. Richard Irwin